Back when everything was in black and white, and liver and tripe was served for tea every night, people looked ahead to the year 2000 fully expecting flying cars, robot housemaids and intergalactic war with the planet Znorkle.

As we now know of, course, that turned out to be a load of misguided guff, to the point where, to our worldly and sophisticated 2019 eyes, 2000 looks all quaint, folksy and innocent. 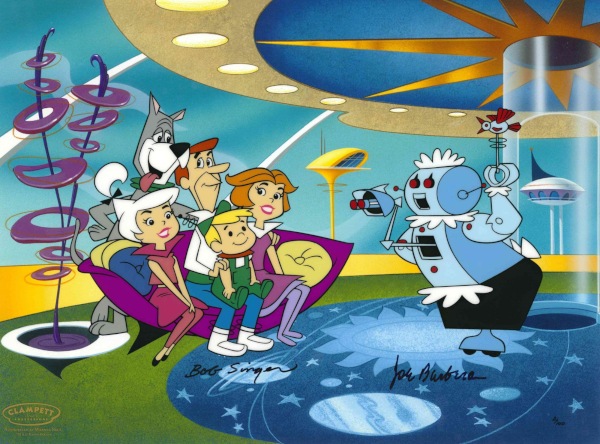 Back then, we were yet to be spied on by that little grass, Alexa, streaming was something your nose did in the winter, and you could still win a European Cup without claiming it was because your gegenpressing was high and your trequartista was erm, good at trequartistering, or something.

It was also a world free of the malign influence of the social media giants that have us permanently glued to our smartphone screens as they do today. However, whilst back then we could live without wondering how many ‘likes’ our picture of a smashed avocado and vegan halloumi brunch got, it did turn out to be year zero for social media, thanks to the Facebook of its day, Friends Reunited.

Designed as a way to reconnect with lost acquaintances, things quickly turned sour when users cottoned on to the fact they could stalk their exes and see who from school had gotten fat and bald. That, coupled with the advent of Facebook, saw the site go the same way as Myspace and eventually end belly up.

Plus, and most importantly, it was actually dead divvy, so it was never really going to last. What isn’t divvy however, is the United Reunited day the club have planned this Saturday, designed as a way to show all Reds, regardless of where they watch their football, that there are more things that unite us, than divide us, including (but not exclusive to) hatred of a certain Florida based family.

With that in mind, if you’re thinking of coming along for the first time to FC United this Saturday, read on to see why being reunited feels so good:

1.00 Doors open, though to be fair, we’re hardly going to stop you if you arrive at 12:59, so don’t feel like you have to hang around outside if you get here early

1.45 The king of all quizmasters, George Irwell

2.00 We may have something else lined up, we may not, either way, keep your eyes peeled for updates on Twitter

3.00 There’s a good chance we’ll see a team playing in red, white and black not only get a few shots on target, put possibly score, and maybe even get three points, which is something of novelty these days (sadly)

Music-wise this week, we’re delighted to introduce Wigan four-piece, Stanleys. Citing The Smiths, The Stone Roses, The Beach Boys and The Beatles as their influences, the band (who are all aged between nineteen and twenty), have been together and honing their craft for the last couple of Stanleys-headeryears now. 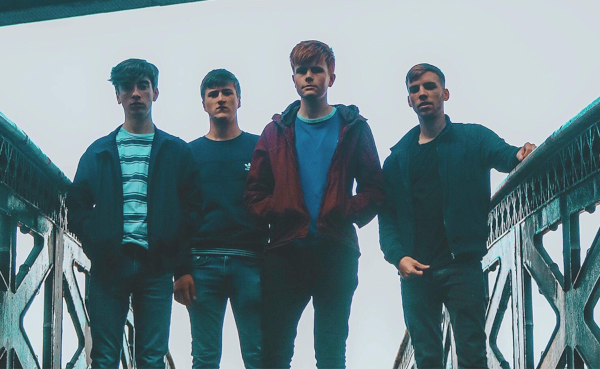 Their last release, The Martyr, is on Spotify, so now you know where it is, you really have no excuses for not downloading it (seriously, get on it). They’ve also got a new single due out in six weeks, A Better Life, so if you fancy a listen, make sure you come on down. To top it all off, one of the band has been to FC a few times with his dad, meaning the red reuniting even extends to this week’s turn… To get even more of a flavour of the band, have a ganders here and here.

On top of all this, the Caravan of Grub will be in its usual home, bathed in the warm yet syncopated glow of our disco lights, all the while serving Vegan Ronay’s homemade delights, Westwell’s tater ash and cheese and onion pies, and possibly the usual array of Librarian-baked sweet treats. Beverages both alcoholic and non, will also be available, as always, from the bar (because, where else did you think they’d be?).

Regardless of where you found yourself once the dust had settled post-May 2005, if you’re Red, unhappy with the Glazers and their chinless puppet, and find yourself at a loose end, then you’re more than welcome to join us this Saturday. Go on…

Love is the licensee: if it’s your first time at Malcolms, or you’ve developed amnesia since we were last on, then you’ll find us in the St. Mary’s Road End.

Once you’re through the turnstiles, go underneath the terracing, and walk down until you see a whopping big stage, badly affixed flags, and slightly disheveled looking volunteers. If there’s also a lovely whiff of food in the air, then you’ll know you’re in the right place.

Entrance to CYCM is completely freemans, with the usual rules applying: no divviness, weapons of mass destruction or anyone who’s ever put a good word in for Jennifer Arcuri. Refugees welcome.